Predicting the starting lineups for the 2019 MLS Cup 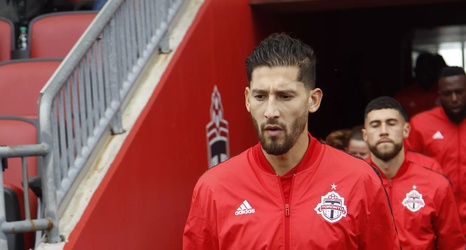 For the third time in four years, Toronto FC and the Seattle Sounders will battle it out in the MLS Cup Final.

With their last meaningful encounter coming in 2017, however, the two sets of players will be very different from what we saw in the previous two editions. Let’s take a look.