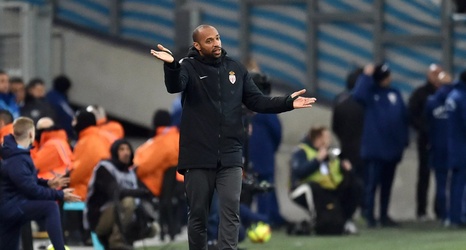 Henry, who most recently served as head coach with AS Monaco in Ligue 1, signed a two-year contract with the club with an option for the 2022 season.

”It’s an honour to coach the Montreal Impact and return to MLS,” Henry said. “It’s a league I know well, in which I had some very nice moments. To be in Quebec, in Montreal, which has an enormous multicultural heritage, it’s extraordinary.