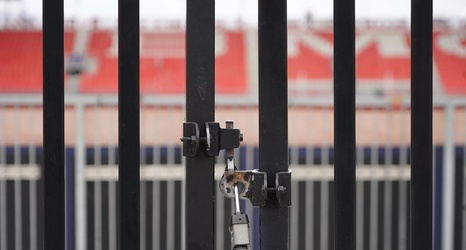 That was the deadline set by Major League Soccer (MLS) to its players association (MLSPA) for the two parties to come to terms on a new collective bargaining agreement (CBA) ahead of the 2021 season, which is technically scheduled to begin with training camps on Feb. 22

Now we are less than 16 hours away from a potential lockout.

“If we are unable to finalize a new CBA by 11:59 p.m. ET on February 4, the MLS Labor Committee has voted unanimously to authorize the league to terminate the CBA and institute a lockout,” the league released in a public statement.