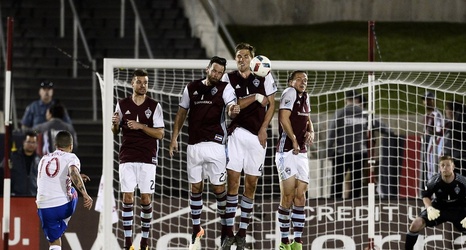 1:00 p.m. EST — We’re expecting the starting XI from both sides in about an hour from now. In the meantime, check out Benedict Rhodes’ breakdown of who he thinks we’ll see today from both sides.

Neither team was expected to be back here in 2019, yet here we are.

For the third time in four seasons, Toronto FC and Seattle Sounders will face off in the MLS Cup Final.

Last Wednesday in Atlanta, TFC grinded out a 2-1 victory on the road courtesy of a 78th minute stunner from substitute Nick DeLeon.