LIVE: Toronto FC vs. Columbus SC—Game thread, preview, and how to watch 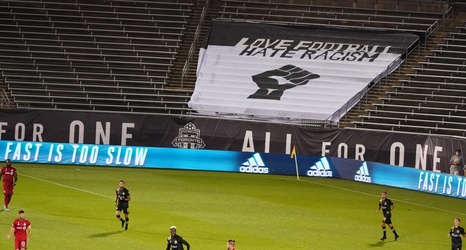 6:30 pm ET: It’s game day! Thanks everyone for joining us once again for this one as Toronto FC take on the reigning MLS Cup champions and newly-rebranded Columbus SC for the first time this season. The team, of course, is still searching for their first win of the season, so hopefully tonight’s the night!

TORONTO, Canada—Following the 2-0 defeat to the New York Red Bulls in match-day three of the 2021 MLS season, Toronto FC has gotten off to their worst start to a league campaign since 2012.