How Alejandro Pozuelo went from Coutinho to outcast at Swansea 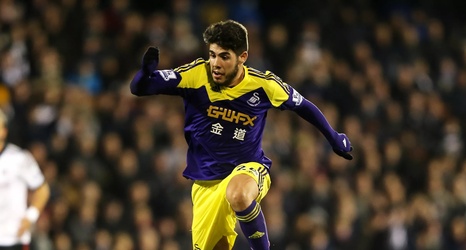 By Tom Nightingale, special to Waking the Red

In October 2013, three months after signing him for Swansea City, Michael Laudrup wasn’t afraid to draw a comparison between Alejandro Pozuelo and one of the Premier League’s new leading stars.

“I think he can do here what (Philippe) Coutinho has done at Liverpool,” the then-Swans boss, regarded by many as one of the greatest footballers never to win a Ballon d’Or, proclaimed.

“I remember when Coutinho arrived from Inter he had a lot to learn, but now he is one of the most important players at Liverpool.