Has Toronto FC defender Omar Gonzalez been the Reds’ most important signing? 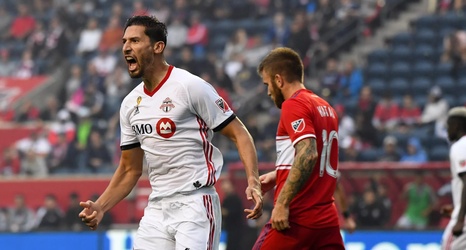 As a fan, it’s easy to get excited about signing players that will help bolster your attack. For the most part, those are the names that we see imprinted on the back of thousands and thousands of jerseys.

That’s why heading into the 2019 season, in addition to Altidore’s return, all of the attention was on who would Toronto FC get to replace Sebastian Giovinco. That need was addressed, with the signings of Alejandro Pozuelo and, eventually, Nicolas Benezet and Erickson Gallardo.

However, through all of the flashy signings up front, one of the question marks that continued to follow this team around was their backline.