Giovinco welcomed back as Azzurro under Mancini 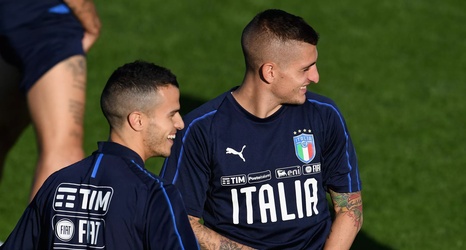 After an absence of three years, Sebastian Giovinco has received that coveted call-up from Italian national team coach Roberto Mancini.

In fact, the Toronto FC stalwart will be part of the Azzurri contingent for their international appointments against Ukraine (friendly) and Poland (UEFA Nations League).

The former Juventus player last played for Italy on October 13 of 2015 against Norway, literally a few hours before TFC hosted the New York Red Bulls in one of the club’s most important games in recent history — safe to say that Giovinco found the net at BMO Field.