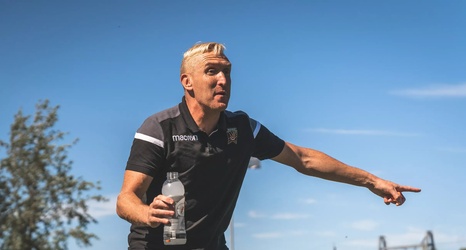 Cavalry FC lead the way again after week two, helped by two more wins and have all-but-secured a spot in the second round. They sit atop the standings with 10 points through four matches, two above second-place Forge FC. Perhaps surprisingly, Valour FC are in third with four points, while York9 FC round out the top four with three points after drawing all three of their matches thus far.

Only Cavalry (twice), Forge (twice) and Valour (once) have won a match thus far at The Island Games.