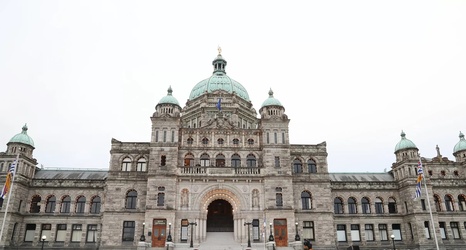 The Canadian Premier League announced today that it has officially granted a club to the Vancouver Island area. The team will apparently play out of an upgraded Westhills Stadium in Greater Victoria, BC.

Westhills Stadium is in Langford, BC, and it has hosted several rugby teams (including national team games). It was also home to the Victoria Highlanders of the USL’s Premier Development League. Its current capacity is around 1,700, but it will likely be expanded to fall more in line with the other CPL locations.