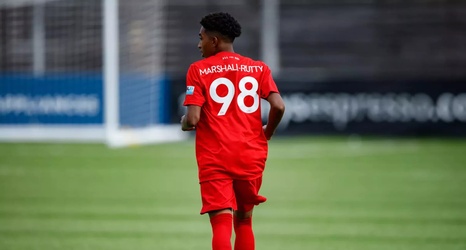 Perhaps it’s the cost of retaining their core players under a salary cap, but now more than ever, the team has shown the initiative to include their younger talent in the conversation.