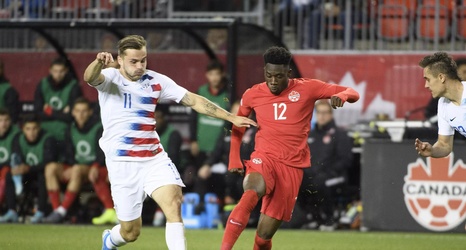 Following THAT famous night at BMO Field, Canada are once again ready to do battle with the US this Friday night, this time on American soil.

On Monday, the United States announced their 23-man squad for their two upcoming Concacaf Nations league fixtures, including the match in Orlando against the Canadians on Nov. 15. For Canada and their supporters, the news will have them chomping at the bit as the missing names from the US team-sheet increases the Canadian’s chances of earning a second consecutive positive result against their rivals.

| The #USMNT’s 23 player roster for our decisive @CNationsLeague matches vs.