A good problem to have: Who will be Toronto FC’s starting right-back? 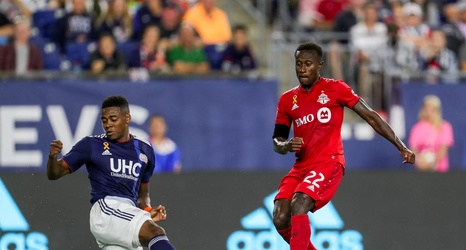 After conquering the United States by winning every competition in 2017, the aftermath proved to be tough for Toronto FC with one of their most disappointing campaigns in recent franchise history.

Compared with that fatalistic year in 2018, 2019 has been a drastic improvement for head coach Greg Vanney’s side. The team showed a little bit more stability when it counted, rolling up its sleeves in August and September to put together a six-game unbeaten in the league, catapulting the Reds up to fourth in the Eastern Conference.

Prior to Wednesday night’s first-leg defeat to the Montreal Impact, it had been over a month since the team last lost a game: a 2-0 loss vs New York Red Bulls on Aug.