8 potential matchups that could spice up the 2020 Canadian Championship 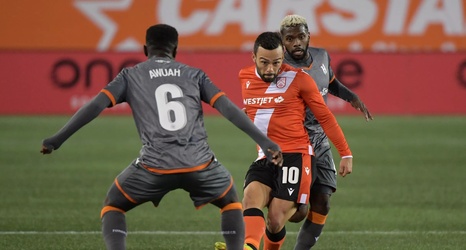 After the Montreal Impact beat Toronto FC in last year’s Canadian Championship final, Waking the Red’s Mitchell Tierney described the 2019 edition of the tournament as “the best yet”.

The bracket for the 2020 edition of the tournament was only revealed on Wednesday afternoon, but it already has the potential to be even better.