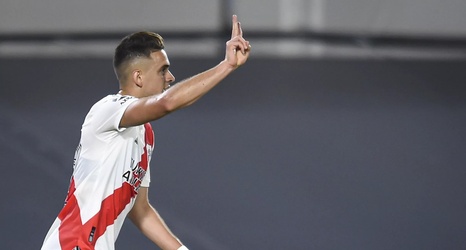 Before the pandemic hit, he was on the verge of becoming a €30 million player. At 25, he’s three years younger than Sebastian Giovinco when he joined Toronto FC. And as a number 9, he has a proven track record of scoring goals at a high clip.

On paper, at least, Rafael Santos Borré is everything Toronto FC is looking for in a new Designated Player, but a rumoured MLS initiative may have suddenly changed the face of the deal—and could have significant ramifications throughout the league as a whole.

Although the full details are yet to be confirmed, in this week’s episode of Waking The Red Weekly presented by Footy Talks, Michael Singh broke down the intricacies of a new under-22 initiative that might just change the MLS scouting landscape forever:

“Obviously TFC have been linked to Raphael Santos Borre and we’ve talked about it on this show for weeks.