Toronto Blue Jays: Anthony Alford and his biggest opportunity yet 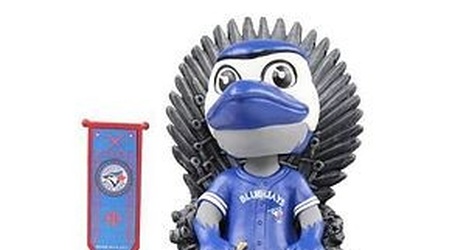 Over the past three seasons, Anthony Alford has always been a bridesmaid, but never a bride when it comes to making the Toronto Blue Jays roster full time.

Drafted in the 3rd round of 2012 Amateur Draft, the University of Mississippi alum made his first Major League appearance in 2017 and has had a few cups of coffee on the active roster over the past few years.

Alford’s MLB career slash line is not a pretty sight at .145/.203/.218, with just 8 hits, 1 home run, and 23 strikeouts. Most of his experience comes during the roster expansion in September, with the number of games he has played in increasing each year since 2017.