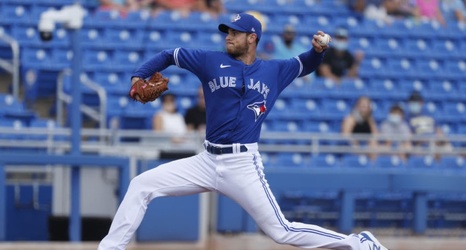 While I’m a big fan of the work of the Blue Jays front office overall, I can’t help but question the decision to have so many left-handed starting pitchers.

That sounds like a silly thing to say, but in a division where your number one competition in the AL East is the New York Yankees, it’s a fair question. Like the Blue Jays, the Yankees feature a lineup that’s very heavy on right-handed hitters, and might be one of the few teams in baseball with as much firepower as the Blue Jays could have in 2021.