Blue Jays: Who is next to go from the 40-man roster? 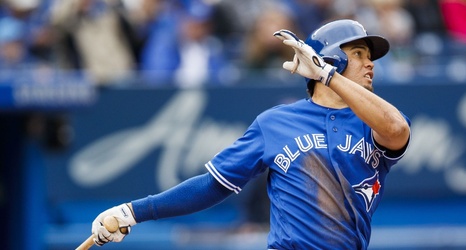 With the Rule 5 draft approaching, the Blue Jays elected to make some changes to their 40-man roster to protect a couple of players that could have been exposed. Yesterday they added both IF/OF Santiago Espinal and RHP Thomas Hatch to the 40-man, while removing Tim Mayza and assigning him to Triple-A, and also designating Justin Shafer for assignment.

The latter move came as a bit of a surprise to yours truly, but the reality is the Blue Jays had a tough decision to make and there’s a good chance it won’t be the last one.