Blue Jays: Update on the first ten draft selections from 2019 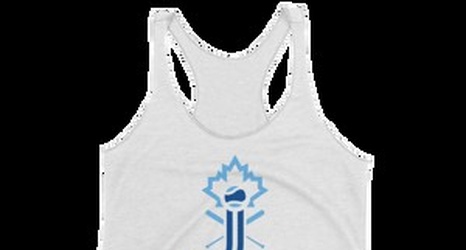 With Alek Manoah’s one inning debut over the weekend with single-A Vancouver, every player drafted into the organization in the first ten rounds has now made an appearance somewhere in the system.

The two pitchers included on this list have only tossed an inning each, but the positional players will provide more of a sample size as we take a dive into the beginning of ten pro careers that we’ll be watching closely over the next few years.

RHP Alek Manoah, 1st-round (11th overall): Alek Manoah’s highly anticipated debut came on Saturday when he allowed one hit and struck out two in the one inning start.