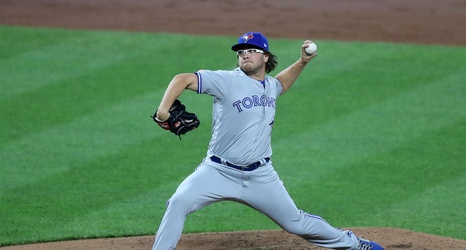 At the start of last season, Anthony Kay was a New York Met, a team that had drafted him twice over his high school and college career. By the end of the season, not only would he find himself with the Toronto Blue Jays organization, he would also find himself in the big leagues.

Anthony Kay was drafted by the New York Mets in both 2013 and 2016, with the 2016 selection coming through the supplemental picks in the first round. He would end up signing with the organization for $1.1 million, an amount that saw an unfortunate decrease due to a tear in his UCL that was discovered during physicals with the Mets organization.