Blue Jays still need Tanner Roark, at least for the time being 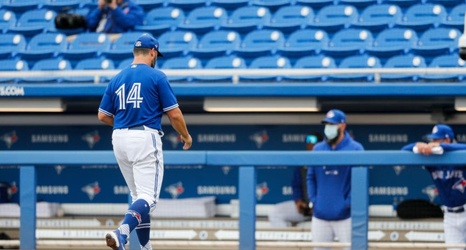 As Tanner Roark struggled through his first start of the season, fans are already calling for him to be released. As much as I can understand the sentiment, it’s a bit premature for now.

The Blue Jays have moved into the first step of a “win-now” phase, and as such we’ve seen them make more aggressive decisions like eating the cost of Shun Yamaguchi’s contract rather than trying to keep him around and make use of the 3.