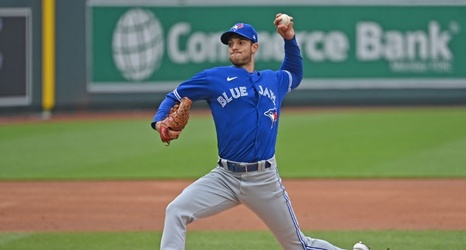 Acquired from the New York Mets this past off-season, left-hander Steven Matz entered the season as one of the Toronto Blue Jays back-end starters and is quickly emerging as one of the top arms in the rotation.

A native of Stoney Brook, New York, the southpaw was drafted in the second round of the 2009 amateur draft by the Mets and would make his Major League Baseball debut in 2015.