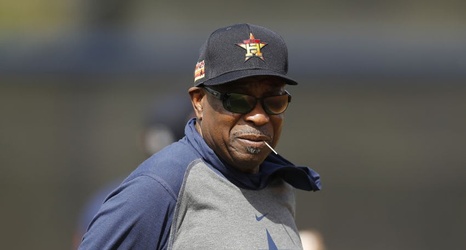 The Blue Jays are pretty tight-lipped in regards to just how much say manager Charlie Montoyo has during in-game decision. It was evident the team was managing from a predetermined game plan when they opted to remove Matt Shoemaker after three scoreless innings.