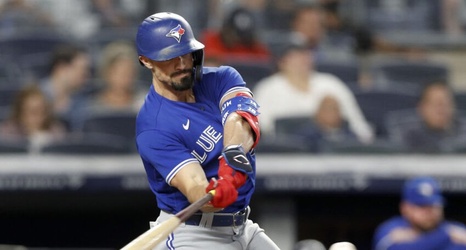 This season has seen the Toronto Blue Jays find a groove at the plate, boasting one of the top offensive lineups in the league and leading multiple categories such as OPS (.798), home runs (233), and slugging (.465).

With contributions from almost everyone in the lineup, the Blue Jays have found themselves in a playoff spot via the Wild Card, however, the New York Yankees, Seattle Mariners, and Oakland Athletics are hot on their tails with the Bronx Bombers only 0.