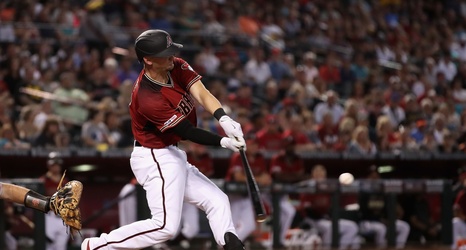 The Blue Jays signings include Joe Panik, Ruben Tejada, Ryan Dull, Caleb Joseph, and Patrick Cantwell. The five deals include invites to spring training and all were previously released by various media outlets with the exception of Cantwell who has spent the last three seasons in the Jays organization.

The 29-year old Cantwell saw action in 22 games with the Buffalo Bisons last season hitting .217 in 80 plate appearances. He serves as organizational depth and could split time behind the dish with Caleb Joseph in Buffalo.