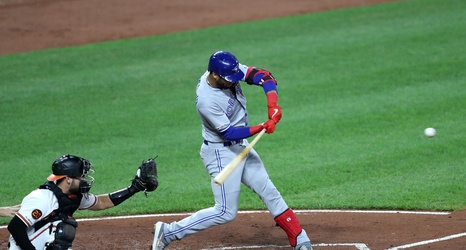 Lourdes Gurriel Jr., who spent the majority of 2019 on the disabled list, currently has four years remaining with roughly 17.7 million dollars owing to him, which another potential year of arbitration eligibility after that.

He first impressed when he was called up in 2018 and played 65 games in the second half of the season. In that time, he hit 11 home runs while batting .281 and looked to be at minimum an average defender.

He came into 2019 with an almost secure spot for the season, but after 13 games he had no home runs, was batting .