Blue Jays: Larry Walker struggled in Toronto except for one game 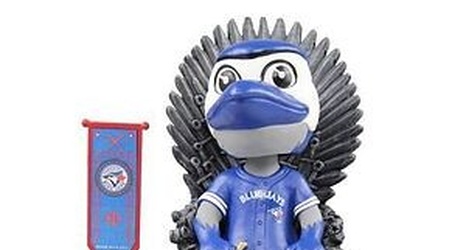 In saying that, Larry Walker only played in six games at the then Skydome versus the Blue Jays in his career. The newest member of the Hall of Fame struggled in all but one of those contests in his return to Canada.

Over the course of the six games, Walker hit .176 with three hits and a pair of home runs in 21 plate appearances. The two round-trippers came in the same game while a member of the St. Louis Cardinals in his final season in the majors.

Walker would come to Toronto in 2002 for a three-game series while with the Colorado Rockies and then again in 2005 with the Cardinals.