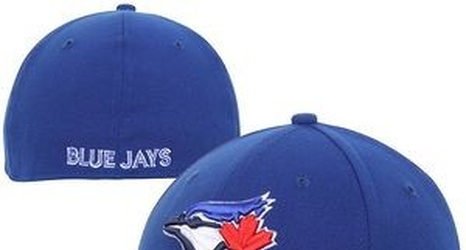 After a dominant season at West Virginia University where he racked up 144 strikeouts in 108.1 innings, Blue Jays 2019 first-rounder Alek Manoah will return to the mound Saturday as he makes his pro debut with the Vancouver Canadians, according to Future Blue Jays.

As Manoah joins the Canadians he will be playing alongside several other top ten picks the Blue Jays selected from the college ranks with 4th-rounder Will Robertson, 5th-rounder Tanner Morris, 6th-rounder Cameron Eden and 9th-rounder Philip Clarke.

The 6-foot-6, 260-pound right-hander hasn’t pitched in a game since June 1st at the NCAA Regionals and seeing as he’s already surpassed the 100 inning mark in college this year, fans may not see a ton of Manoah as the Canadians enter the final month of the season.