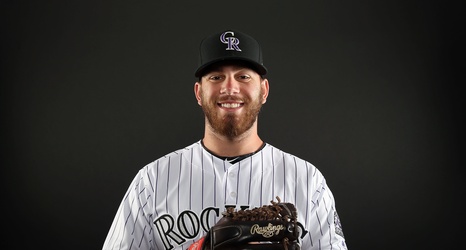 According to a team announcement, the Toronto Blue Jays have claimed 26-year-old left-handed pitcher Sam Moll off waivers from the Seattle Mariners. The move came just a day after the suspension of pitching prospect Thomas Pannone, who had previously been added to the 40-man roster on November 20, 2017.

Moll, a native of Lakeland, Tennesse, has limited major-league experience. Since being drafted in 2013, he’s appeared in just 6.2 major league innings, those coming during the 2017 season with the Oakland Athletics. In Oakland, he pitched to a 10.80 ERA in 11 games. He also spent nearly four seasons in the Colorado Rockies organization, logging innings with their top three affiliates.