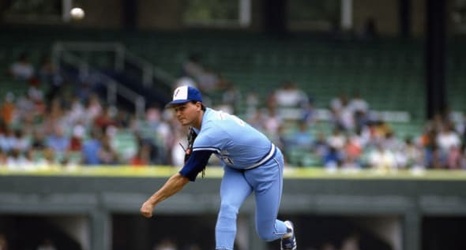 With all of the Top 10 lists, and “Best of” lists that are floating around social media lately, it got me thinking about an equally “useful” question.

If you could combine the best pitches in Blue Jays history, what would that pitcher look like? Meaning, if you took the best fastball we’ve ever seen in the uniform, and combined it with the pitcher with the best slider, and so on, how devastating would that pitcher be? And even more interesting to debate, which hurlers would hold the distinction of having the best pitch in franchise history?

I don’t want to spoil it for you, but in case I haven’t explained the scenario well enough yet, imagine it works like this with some non-Blue Jays.