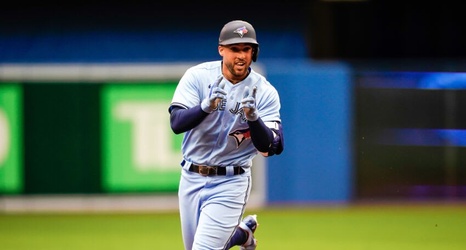 Although we haven’t been able to see it as much as we would like because of injuries, when he’s been healthy George Springer has shown Blue Jays fans why the front office signed him to a six year, 150 million dollar contract as a free agent last offseason.

His latest injury is a Grade 1 knee strain that he should recover from before the end of the regular season, and earlier it was both calf and oblique issues that held him out.