Blue Jays: Alek Manoah embracing Toronto and the rest of the country 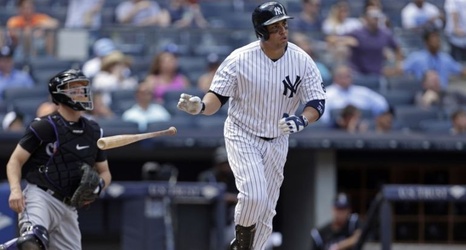 When Alek Manoah, a hard-throwing 6-foot-6 right hander from West Virginia University, was selected 11th overall by the Blue Jays in this year’s draft, he didn’t even own a passport. He had also never stepped foot outside the United States.

Now just a couple months later, he’s living in Vancouver and has tried some Canadian classics such as poutine and Canadian bacon, both of which he loved.

Despite growing up south of Miami in Homestead, Florida, Manoah has quickly embraced this entire nation and all it has to offer which has helped him become a fan favourite just months into his Blue Jays career.