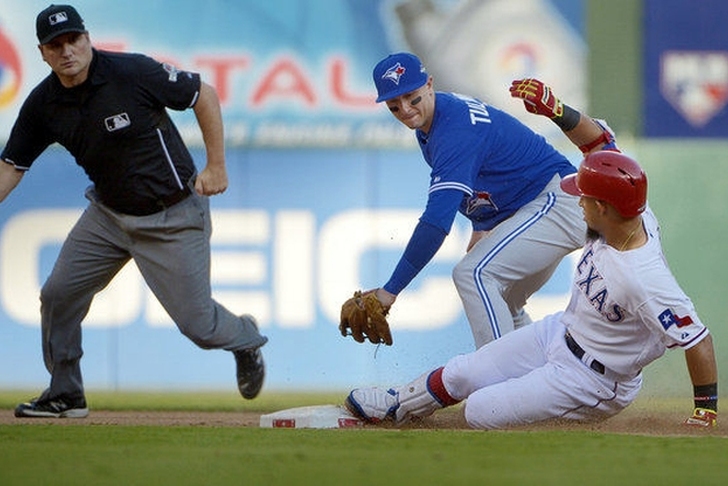 The Texas Rangers held a 2-0 lead in the best of five series against the Toronto Blue Jays, but Toronto fought back and won both games in Texas to force a decisive Game 5. So will win this afternoon? Here's our preview and prediction:

The starters will be critical in this one. Hamels has been amazing since being acquired by Texas and has a ton of postseason experience, while Stroman is only in his seoncd year in the majors. We'll know early in the game whether or not the stage is too big for Stroman, and a strong start for Hamels could silence the crowd and put him on pace to dominate Toronto's power lineup. Whichever pitcher gets off to a better start in the first three innings will win this game for their team.

No home team has won yet in this series, so why will that suddenly change in Game 5? With emotions running higher than ever in a winner-take-all game, the crowd can have more of an impact on the emotions of players. I think Toronto will hit a home run early in the game that will send their fans into a frenzy, giving them a lead they won't relinquish.