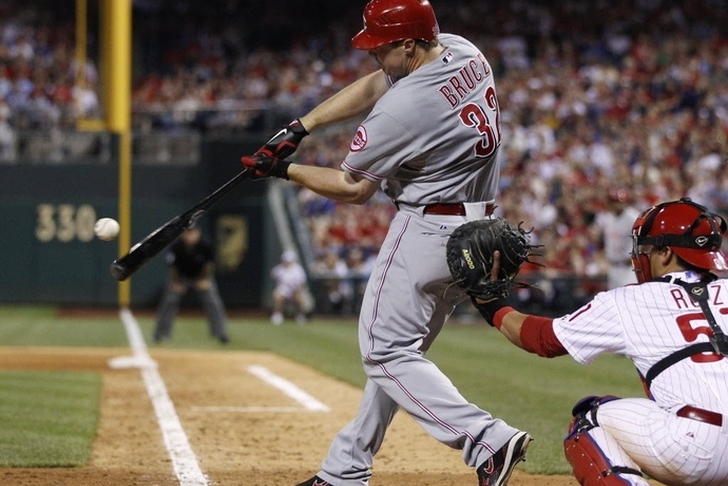 The MLB trade deadline on July 31st is rapidly approaching, and the trade rumors around the Toronto Blue Jays starting to heat up. The Blue Jays are 49-39, but also two games back of the AL East lead. Since they are in the midst of a playoff race, the Blue Jays are likely buyers at the deadline. With that in mind, here all the latest Blue Jays trade rumors below.

Toronto Looking At Sonny Gray And Ervin Santana?
The Blue Jays were one of several teams to send scouts to the Athletics-Twins matchup Thursday that pitted Sonny Gray against Ervin Santana. However, the San Francisco Chronicle reports a trade between the As and Blue Jays is unlikely.

Many contenders, including the Blue Jays, Royals, Orioles, Marlins and Cardinals, had scouts in attendance looking at Santana and Gray. Toronto needs pitching and has become a regular trade partner with the A’s in recent years, but it’s a stretch to imagine Oakland sending a potential Cy Young-type starter to the Blue Jays less than two years after trading 2015 AL MVP Josh Donaldson to Toronto.

Gray might cost more than the Blue Jays are willing to give up anyway. The Blue Jays have already spent time scouting the Twins, with Santana a logical target. He'll likely cost less than Gray as well.