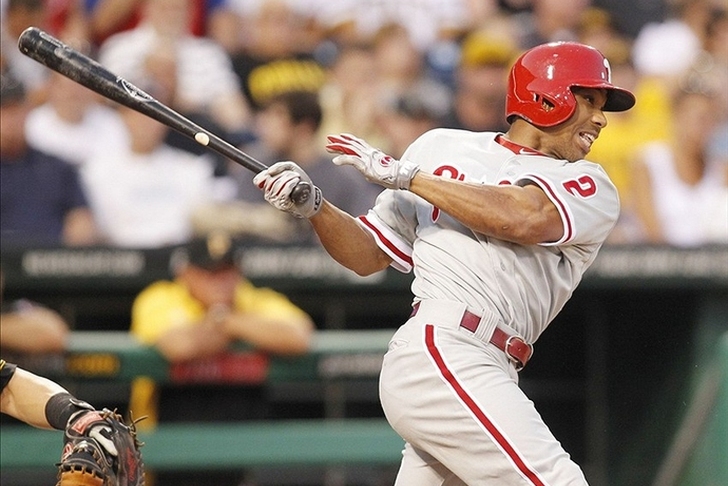 The Toronto Blue Jays have agreed to acquire outfielder Ben Revere from the Phillies, MLB.com’s Todd Zolecki reports on Twitter.

Ben Revere will be traded to Blue Jays. @JSalisburyCSN first had Totonto's interest in Revere.

This marks the third headline acquisition Toronto has made this week with the first two being shortstop Troy Tulowitzki and David Price.

Revere is known for his speed and defensive ability, and is hitting .296 with one homer and 28 RBI's this season.

Follow our Toronto Blue Jays team page for all the latest Blue Jays news and rumors!

Next Up: SF Giants Big Announcement