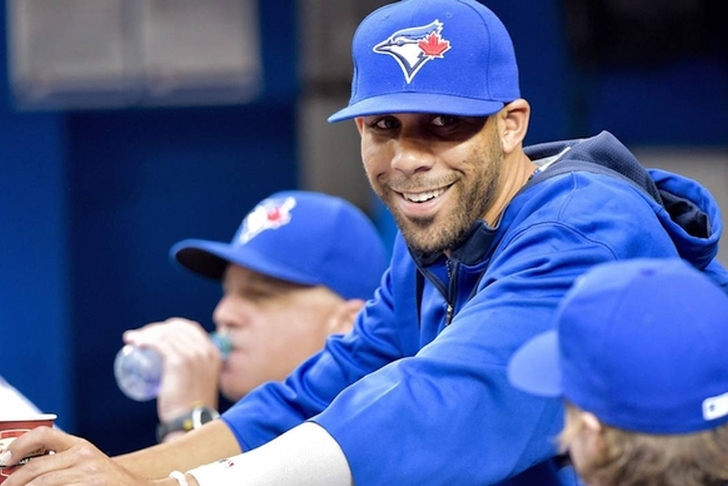 The Toronto Blue Jays staved off elimination with an impressive 7-1 victory over the Kansas City Royals in Game 5 of the ALCS on Wednesday, keyed by a bases-clearing Troy Tulowitzki double. Now the series shifts back to Missouri with the Royals about to get their second shot at sending the Blue Jays home for the winter. Who's got the advantage tonight? Here's our Blue Jays vs. Royals: ALCS Game 6 Preview & Prediction.

What They Are Saying About The Blue Jays:

Time For Yordano Ventura To Become A Superstar

David Price is a former Cy Young winner and will be one of the most sought-after free agents in all of baseball once the winter comes along. He's also never won a postseason start, taking a loss in all seven of his career appearances. His eighth will be his most important of all -- a save-the-season outing which could propel Toronto into a winner-takes-all Game 7 on Saturday night. It may be a bit oversimplified to say that the weight of the entire 2015 campaign rests on Price's shoulders. However, it sure feels that way right now.

Price gets the monkey off his back with a gutsy performance, Toronto gets to Yordano Ventura early, and the Blue Jays hang on late to force a deciding Game 7 -- the way the baseball gods intend it.