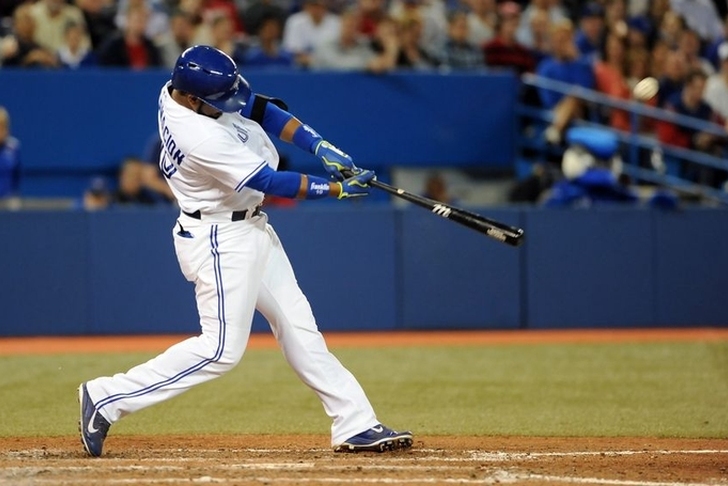 The Kansas City Royals opened up the 2015 American League Championship Series with a dominant 5-0 Game 1 win over the Toronto Blue Jays. Can they hold serve at home with a Game 2 triumph? Will Toronto tie things up heading back to Canada? Here's our Blue Jays vs. Royals: ALCS Game 2 Preview & Prediction.

The Toronto Blue Jays' offense went down the tubes in Game 1, unable to solve Edinson Volquez's secondary pitches. Yordano Ventura has been vulnerable to early inning fireworks recently, so the key here is for the middle of the Blue Jays' lineup to set the tone within the first 5 innings. Toronto can't afford letting Kansas City shorten the game again with a lead, turning things over to their superior bullpen.

What They're Saying About Toronto

What They're Saying About Kansas City

KC got what they needed from Edinson Volquez

There's too much firepower in this Toronto lineup to be held down for too long. Ventura gets a little wild in the early innings and the Blue Jays take advantage to send the series back home at a game apiece.