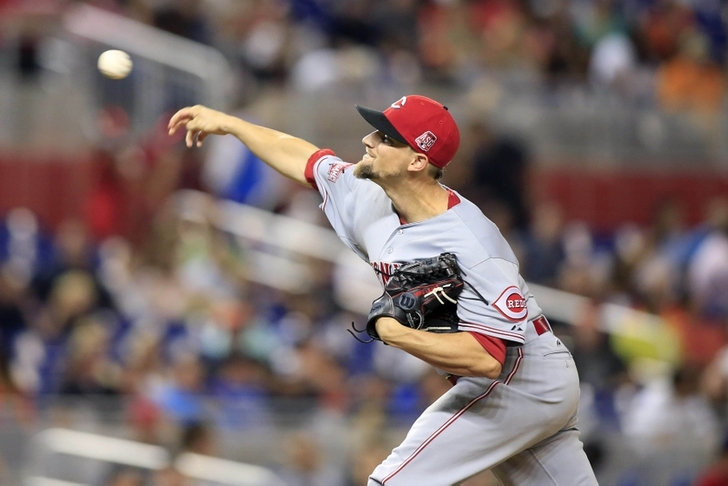 The Toronto Blue Jays are on the lookout for starting rotation help before the July 31st MLB trade deadline and one name that has come up as a target is Cincinnati Reds RHP Mike Leake.

While Leake is not a game-changer in the same mold of his teammate, RHP Johnny Cueto, he is still a serviceable back-end starter who keeps the ball down in the zone and limits troublesome fly balls when on his mark.