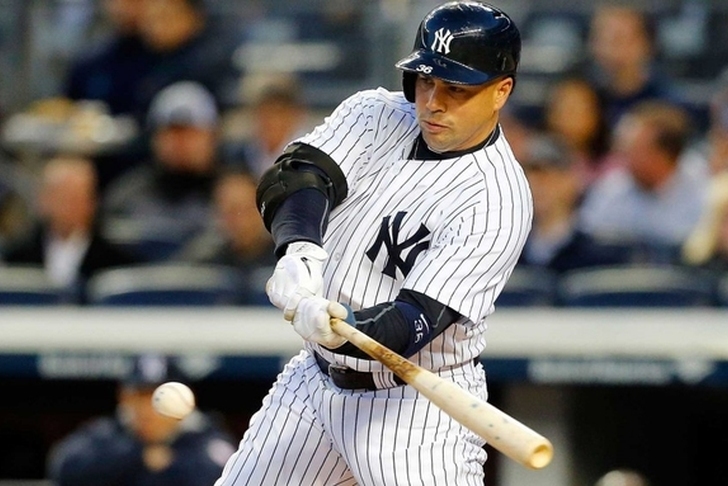 The MLB trade deadline on August 1st is rapidly approaching, and the trade rumors around the Toronto Blue Jays starting to heat up. The Blue Jays are 51-41, but also three games back of the AL East lead. Since they are in the midst of a playoff race, the Blue Jays are likely buyers at the deadline. With that in mind, here all the latest Blue Jays trade rumors below.

Toronto targeting Beltran
The Yankees are rumored to be shopping outfielder Carlos Beltran at the deadline, and the Blue Jays have expressed a lot of interest in acquiring him, according to ESPN:

ESPN's Jim Bowden reports that the Toronto Blue Jays "have had internal discussions about possible interest in acquiring Carlos Beltran if the Yankees decided to move him at the trade deadline, according to a club source."

Beltran's three-year, $45 million deal with the Yankees ends this fall. ESPN's Buster Olney wrote earlier this season that with another year left in Alex Rodriguez's contract, Beltran definitely will be on a different team come 2017.

Beltran's contract has a partial no-trade clause: The Yankees can deal him to 14 teams without needing his permission, according to Olney. It's not known whether Toronto is on Beltran's no-trade list.

They have also been linked to Melvin Upton Jr. Not sure of the fit for either one unless plan would be to put Edwin Encarnacion at 1B.

FanSided's Braydon Holmyard explains why the Blue Jays have interest in Upton and how he would fit:

Upton has an extra year left on his contract for the 2017 season worth $16.45M. His contract is not as team-friendly as impending free agent Beltran or Bruce, who has a flexible team option for next season. With Jose Bautista and Michael Saunders both hitting the free agent market, though, the idea of bringing in some stability for next season makes sense.