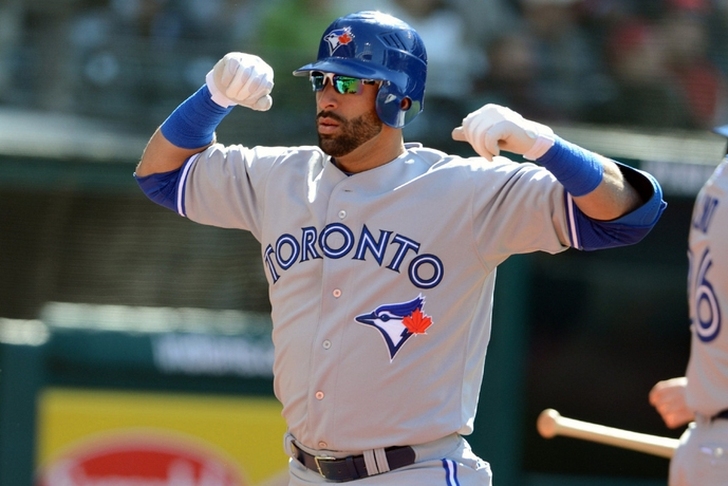 Opening Day is nearly here for the Toronto Blue Jays, as the club hopes to make a World Series run after coming up just short in the ALCS last year. The focus has finally shifted from MLB front offices to the players on the field, although there is still some activity from the MLB Hot Stove to work through. With that in mind, here are the latest Blue Jays rumors and news for March 30th.

Jose Bautista Contract Demands
OF Jose Bautista is the Blue Jays top free agent set to hit the open market this offseason, although he's not the only one (see below). The Blue Jays are trying to extend their star OF and his exact wants are now known.

Bautista will turn 36 this season, which is why the Blue Jays don't want to budge off three years. Despite his age, Bautista has put up at least 27 homers in the last six seasons and has made the all-star team in each of those years.

Encarnacion To Hit Free Agency?
The extension talks between Edwin Encarnacion and the Blue Jays have stopped and might not resume before the start of the season.

Encarnacion said earlier this offseason he didn't think the Blue Jays planned on keeping him. The first baseman and designed hitter will turn 34 next offseason and is likely looking for one more big contract. Encarnacion has played well in Toronto, but the Blue Jays might not be able to keep both Encarnacion and Bautista.