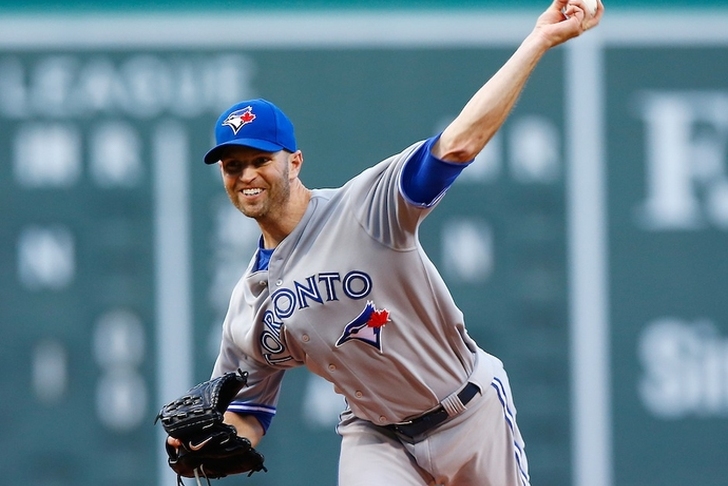 The Toronto Blue Jays announced Friday night that they signed starting pitcher J.A. Happ. The lefty received a three-year, $36 million contract from the Blue Jays. It is the third largest deal Toronto has ever given to a starting pitcher.

The 33-year old posted an 11-8 record with a 3.61 ERA and a 1.27 WHIP with the Seattle Mariners and Pittsburgh Pirates last season. It was one of his best seasons in his major league career, and he's reaping the benefits with the new contract.

Happ was a third round pick by the Philadelphia Phillies in the 2004 MLB draft. He made his first big league appearance with the Phillies in 2007.

The addition of Happ might mean the Blue Jays are out of the David Price sweepstakes. Price will command a massive contract and the Blue Jays might look to add another starter at a cheaper price than what Price would cost.