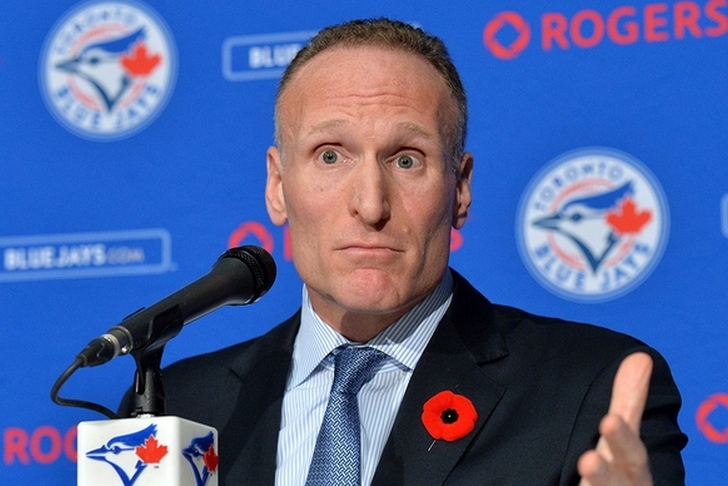 For the first time since 2012, the Toronto Blue Jays have signed a Cuban prospect. The Blue Jays added Javier Monzon, a 23-year old shortstop, to a minor-league deal. Terms of the deal were not announced.

The transaction itself is actually dated Feb. 8th, but flew under the radar and wasn't really addressed by the team. The timing of the move is not an accident either, as it's two days after Monzon's birthday. That means any bonus he received won't count against the Blue Jays' 2015-16 bonus pool.

Monzon has had an interesting path to the MLB. He left Cuba for Spain at age 17. During 2013, he went to the Dominican Republic with the hopes of joining an MLB team.

The Blue Jays haven't done much to sign international players in recent years, but that could change under Mark Shapiro and Ross Atkins. The signing of Monzon is a clear step in that direction.