Blue Jays Rumors: Update On Indians Trade, Pompey And Pillar On The Block? 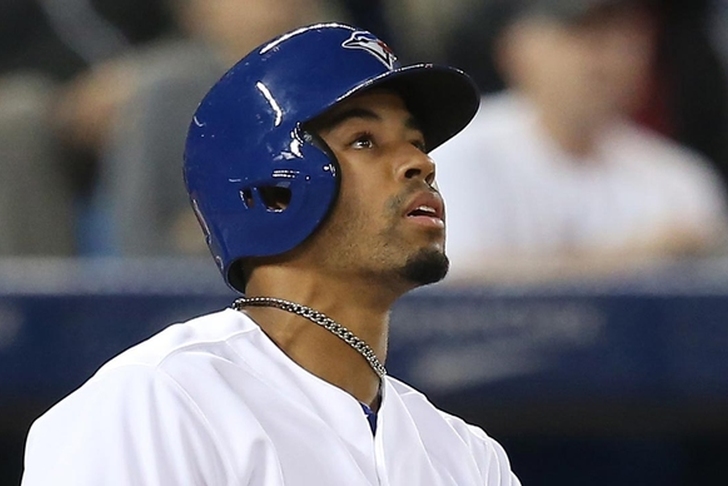 The Toronto Blue Jays are currently planning their 2016 starting rotation with the notion that David Price will sign elsewhere for more money. If that's indeed the case, the window is open now for the Blue Jays to maximize value in a trade while most MLB teams' needs list remain unchecked.

As reported earlier this week, the Cleveland Indians have emerged as a legitimate trade source for starting pitching. However, the price is likely to be steep -- Kevin Pillar and Dalton Pompey are the two likeliest names to be tabbed in a trade with Cleveland desperate for a starting-caliber outfielder.

Via Jon Morosi of FOX Sports:

"The Blue Jays face an intriguing decision in center field: Do they believe enough in Dalton Pompey’s future to trade Kevin Pillar — a Gold Glove-caliber defender — following his career year? Or, conversely, are they committed enough to Pillar that they can part with Pompey, who turns only 23 next month and was their Opening Day center fielder this year?"

The Blue Jays already kicked the tires on Indians SP Carlos Carrasco earlier this year, but rumblings out of both Cleveland and Toronto have posited Trevor Bauer as a likely target for the Jays. The 24-year-old righty went 11-12 with a 4.55 ERA and 170/79 K/BB ratio in 176 innings pitched last season (31 starts). He won't reach arbitration until 2017.