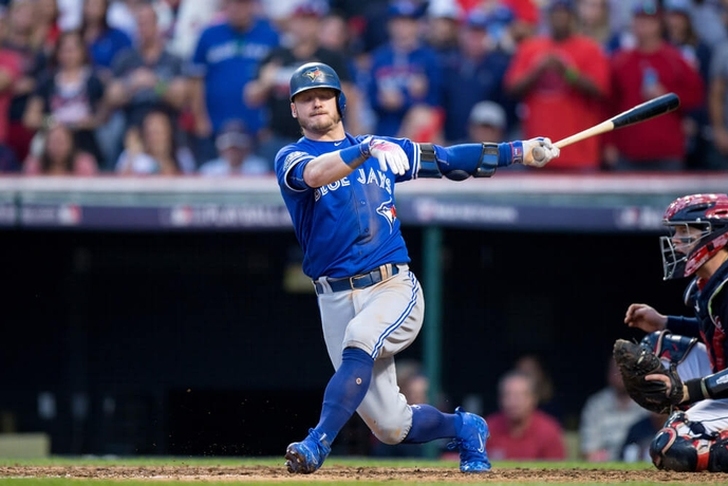 The Toronto Blue Jays fielded offers for All-Star third baseman Josh Donaldson this season and nearly traded him, and they expect to receive offers for him again this offseason.

According to Nick Cafardo of the Boston Globe, Toronto may look to trade Donaldson in order to fill some of their other needs.

With Rogers Communications reportedly looking to sell the team, would the Blue Jays entertain dealing Josh Donaldson, who can become a free agent after next season? The Jays will be in the market for a second baseman, a bullpen piece, a starting pitcher, and a power bat.

The Blue Jays said earlier this offseason that they had no plans to deal him as they believe they can still contend for the playoffs next season, making a trade during the 2018 season more likely if they struggle early in the season.

However, Detroit Tigers second baseman Ian Kinsler and Oakland A's outfielder Khris Davis could both be available for trade, and Toronto is looking for an upgrade at both positions. Would they be willing to part with Donaldson for a package that includes one of those players?