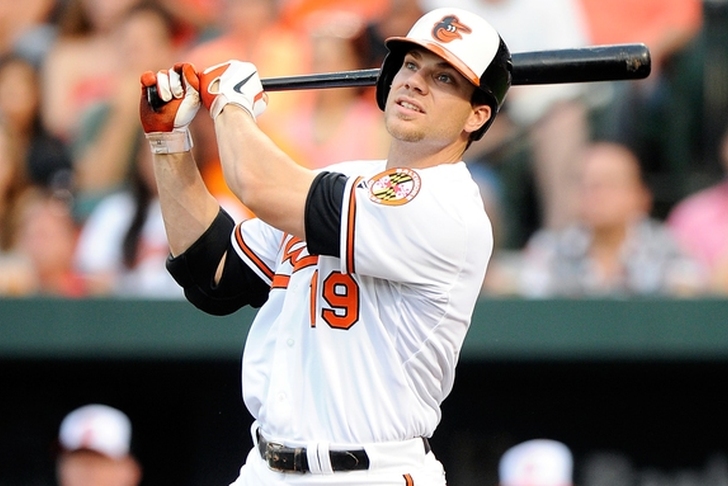 The Toronto Blue Jays are reportedly in the market for an impact bat this offseason, and no free agent may be more impactful that Baltimore Orioles 1B/OF/DH Chris Davis.

According to Ken Rosenthal of FOX Sports, the Blue Jays are one of four "possible fits" for Davis at the present moment.

"His 159 home runs led the majors the past four seasons, and his .533 slugging percentage ranks ninth. Sure, Davis also had the highest strikeout rate in the majors last season, but teams will accept the tradeoff for his rare power — and he can play the outfield and even third as well as first base. The Red Sox, Astros, Blue Jays and Cardinals are among the possible fits."

The 29-year-old slugger is expected to refuse a likely one-year, $15.8 million qualifying offer. He's likely to get more than that per year on a multi-year contract.