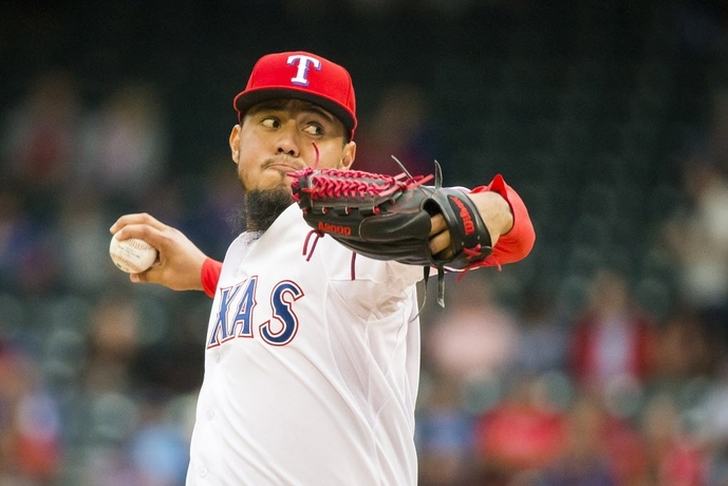 The Toronto Blue Jays registered interest in veteran righty Yovani Gallardo back in December, and it appears things may be ramping up a bit with just over a month until pitchers and catchers report.

According to Ben Nicholson-Smith of Sportsnet.ca, the Blue Jays have been in contact with Gallardo's representation this week:

#BlueJays have shown interest in Yovani Gallardo throughout free agency per source. Sides in contact this week.

Far from snuffing out the Gallardo rumors, GM Mark Shapiro told Bob McCown and Arash Madani of 590 The Fan that the 29-year-old is the "kind of guy" who could be of big help to the Blue Jays:

“He’s the kind of guy that would make us better. He’s the kind of guy you’d like to have. Whether or not, from a resource perspective, we still have enough to make a move like that — that’s still a variable that exists, but we do have some flexibility still. Thinking about how we use those resources is still a question.”

With a projected $132 million in salary for 2016 after arbitration factors in, the Blue Jays may not have a whole lot of wiggle room to outspend other suitors for Gallardo up front. However, a back-loaded deal could do the trick.