Blue Jays Rumors Roundup For The Weekend Of December 12th-13th 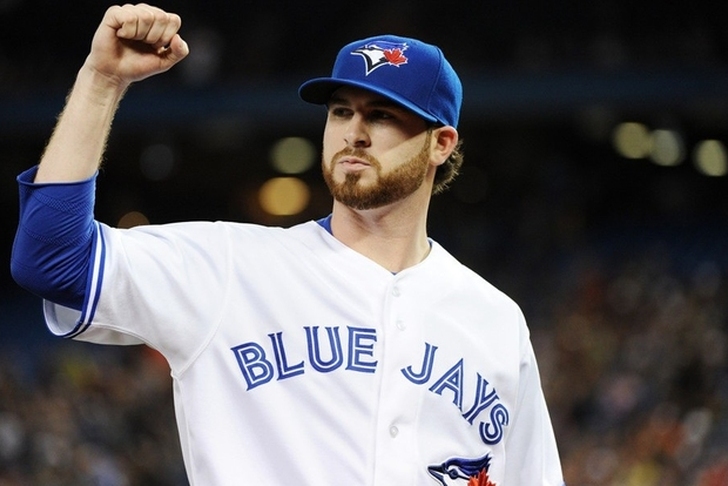 The Toronto Blue Jays still have plenty of priorities to sift through in the wake of the MLB Winter Meetings, with pitching dominating talks around the club right now. With that being said, here's our Blue Jays Rumors Roundup For The Weekend Of December 12th-13th.

Blue Jays starting pitcher Drew Hutchison has drawn significant trade interest this offseason, according to team president Mark Shapiro. However, Toronto hasn't given up on Hutchison in spite of an uneven 2014 campaign and won't necessarily look to deal him unless they find the right return on the market.

Hutchison posted a 5.57 ERA in 150.1 innings this year, but his advanced stats were just good enough for teams to consider him as salvageable as a back-end starter going forward.

The Blue Jays will look to bolster their Triple-A pitching depth going forward, with rumblings that they could also look for mid-range MLB options which can function as both back-end starters or long relievers.