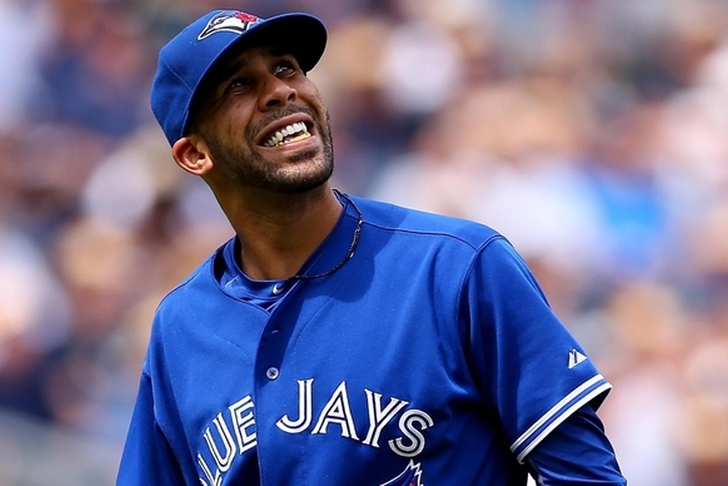 A recent report surfaced indicating that the Toronto Blue Jays are “far and away [David Price’s] first choice” in free agency, but it's possible that his representation is telling that exact same thing to other contenders on the open market.

According to a recent post by ESPN's Buster Olney, the theory being floated by some evaluators is that Price's agents are talking up the 30-year-old lefty ace's desire to play for each and every team that they come in contact with. For example, other sources have posited the Chicago Cubs are Price's "first choice" in free agency, raising speculation that Price's representation is just trying to drive his price up by helping to leak/facilitating multiple reports of interest and preference.

In an appearance on TSN 1050, ESPN's Keith Law notes that there's no reason to believe that David Price would give the Blue Jays a home-field discount to retain his services. The projected market number lies somewhere in the seven-year, $200 million-plus range.

Law added that he's never seen a reunion between Toronto and Price as likely, due to the Blue Jays' middle-market payroll and past unwillingness to shell out lucrative long-term contracts to free agents. In addition, the MLBPA's desire for its top stars to milk the negotiation process for top dollar in order to help second-tier free agents make more money could play a factor.