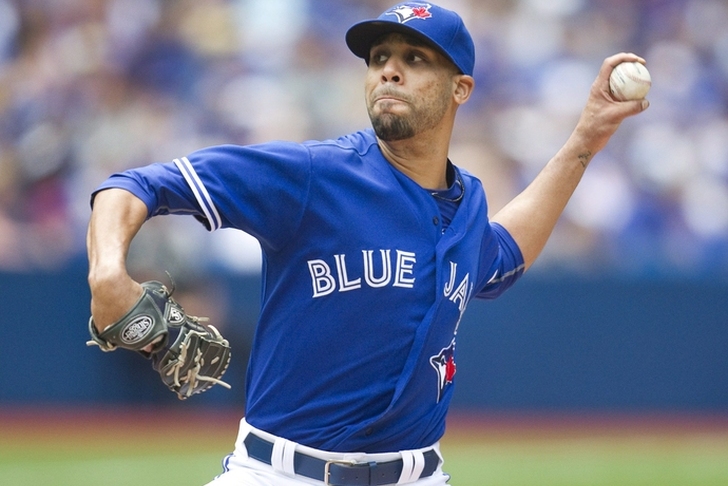 The Toronto Blue Jays might just be the front runners to land David Price after all. Price is arguably the top free agent pitcher and he's been linked to nearly every team that has the money to afford him. But Price reportedly wants to stay in Toronto, the team that acquired him from the Detroit Tigers before the trade deadline.

Via Robert Murray of Baseball Essentials:

"According to a source with direct knowledge of the situation, Price and his agent, Bo McKinnis, have made it clear that playing in Toronto for the Blue Jays is “far and away [Price’s] first choice.”

Price loves Toronto and “relishes” the attention he is getting as a superstar, which he may not get elsewhere, making Toronto his top choice, the source said."

This is in line with what I am hearing. #DavidPrice https://t.co/YTFLq7nEgF

Price was great for Toronto, going 9-1 with a 2.30 ERA. He could receive a contract that pays him more than $200 million.