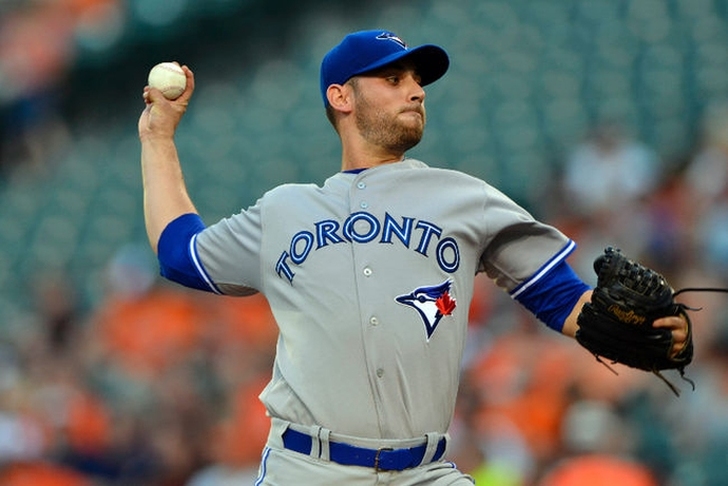 Behind a dominant performance from starter Marco Estrada, the Toronto Blue Jays defeated the Kansas City Royals 7-1 to stave off elimination and force a Game 6 in the ALCS.

Estrada went 7.2 innings, allowing three hits, one walk and one earned run. He struck out five batters and allowed only one hit through the first seven innings.

Chris Colabello started the scoring for the Blue Jays with a solo shot in the second inning. In the sixth, Toronto struck for four runs. Volquez walked in a run and then allowed a bases-clearing double to Troy Tulowitzki that scored three. Jose Bautista doubled in a run in the seventh as added insurance. The Royals finally got on the board in the seventh, via a solo homer by Salvador Perez. Toronto added another insurance run on a Kevin Pillar double in the eighth.

Bautista, Tulowitzki and Pillar were the only players to record multiple hits in the game.